7 reasons to do the BTX (A-levels) at les Alzines

A school is much more than good academic preparation, but when it comes to high school, we can't ignore the results 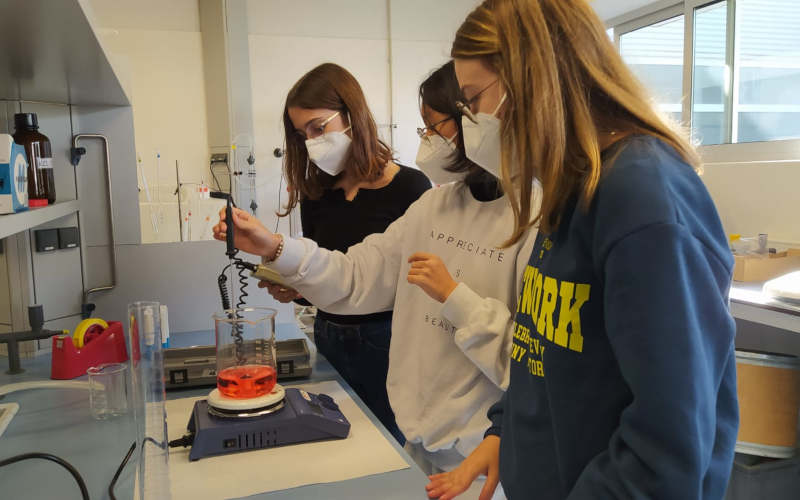 The A levels (BTX) is a stage in which students put everything on the line because they prepare to be able to access the University or other higher degree studies. In recent years, students at Les Alzines Institution have achieved great academic results in the University Admission Tests (PAU). Therefore, we want to share 8 reasons that guarantee that our A-levels (BTX) is a bet for the future:

The average from the tests PAU in Les Alzines is always higher than the Catalan one. We emphasize that in June 2020, Institució Les Alzines had an average of 7.51 in the PAUs, 0.9 more than the average in Catalonia, which placed it among the 10 centers with the best average of the PAUs.

The IB (International BTX) is a circular itinerary when it comes from the world level. It offers an academic program and education that is of a higher quality. Les Alzines Institution has offered it since 2008.

In recent years, 100% of the students who take the International BTX pass it and achieve very good results too, obtaining the IB Diploma Program.

It offers the possibility that students that are coursing the International BTX (A-levels) can course the subject of English from the IB in order to complete their formation in English.

In recent years, 100% of Les Alzines Institution students have passed the BTX (A levels). This result has been consecutive for the last 5 years.

In recent years, between 98% and 100% of students pass the PAU tests. If we analyze the last 5 years, the percentage of those who have passed the PAUs of the Les Alzines Institution has always been higher than the Catalan average.

The students of the Scientific and Technological Baccalaureate have been growing in number in recent years. The percentage of students in Les Alzines studying for STEM degrees is increasing significantly.

6. DISTINCTIONS OF EXCELLENCE IN PAU tests

Marta Gargallo, a 2nd year high school student at Les Alzines Institution, received the first prize of the Catalan Biology Olympiad in an event at the IEC in Barcelona in June 2019. 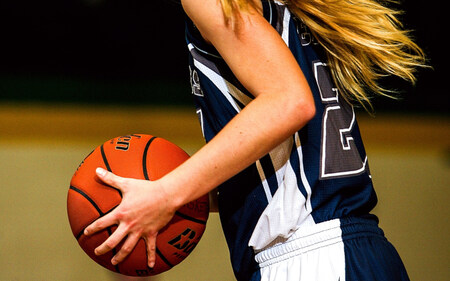 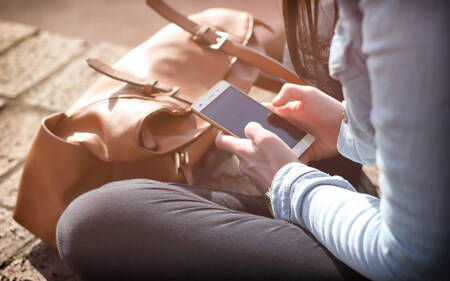 ESO - Regulations for the use of mobile phones and electronic devices 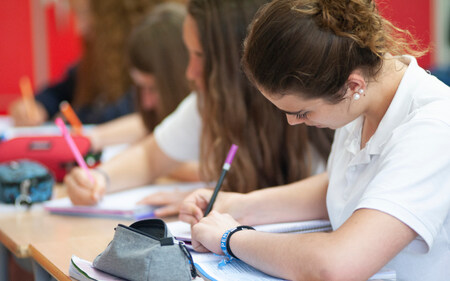